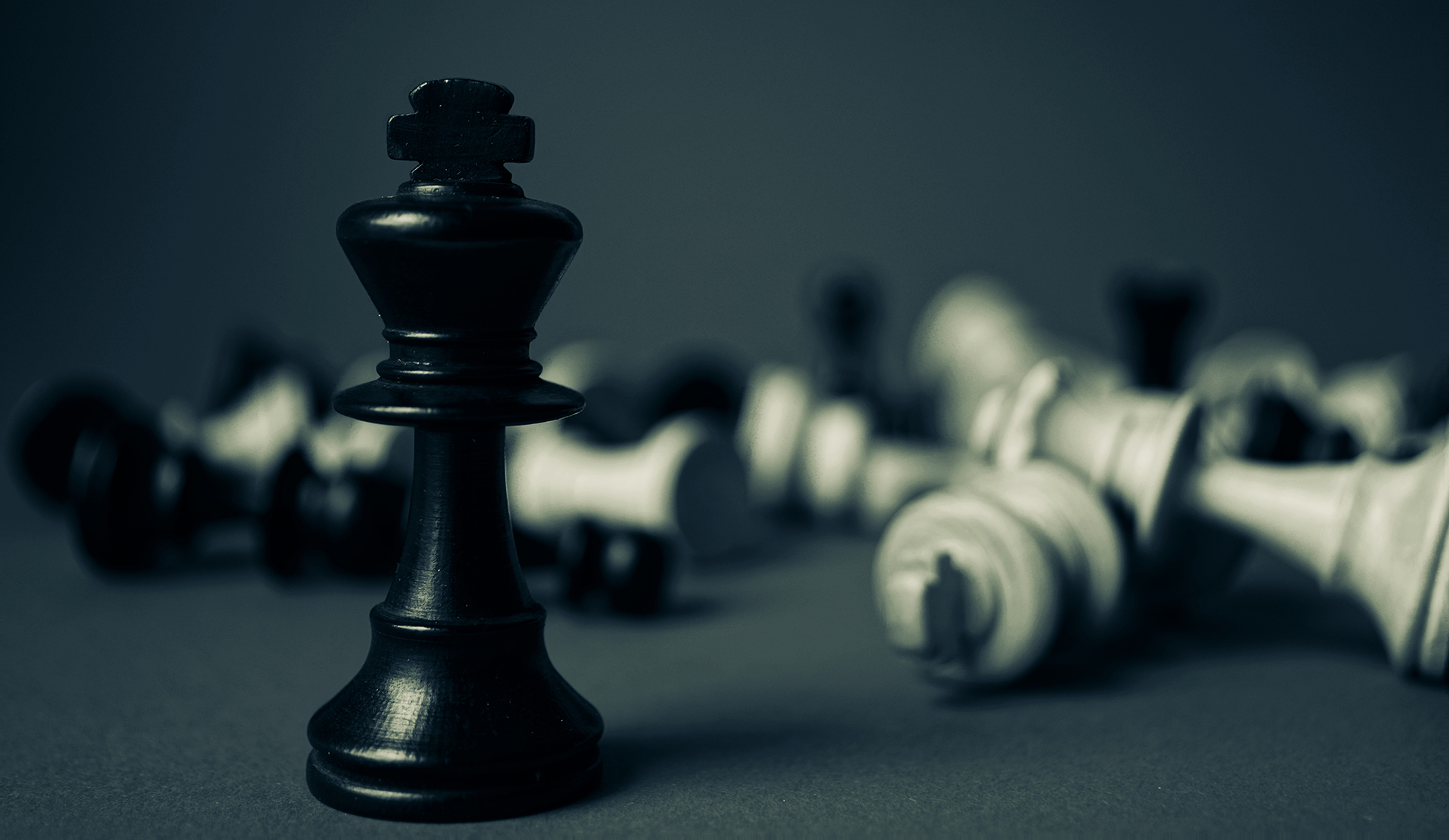 The US Supreme Court issued three major decisions (two today and one last week) that impact both technology companies and consumers of technology. The cases involve software patents, copyright claims, and privacy. Here is a quick summary with links to the decisions:

First, in a significant blow to patent trolls, the Court ruled in Alice Corporation v. CLS Bank International that an idea on its own cannot be patented, even if it is implemented on a computer. The Court left room for more specific applications to achieve patent protection, but narrowed the scope of patentable ideas significantly.

Second, the upstart broadcasting company Aereo was dealt a potentially mortal wound today when the Court ruled that its service constitutes a public transmission of works that are protected by copyright. This makes their service completely illegal and may result in a loss of $97mm in investment capital.

Third, in Riley v. California the Court, in an unanimous decision, held that the information on your cell phone may not be searched after an arrest unless the police obtain a warrant. Score one for the Fourth Amendment and privacy advocates in general.

Overall, these three cases provide some positive clarity on important issues that many technology companies now face. Even the Aereo decision, which many will argue favors large incumbent broadcasters over a start-up, shows that the Court will protect the owners of content (which is important to software businesses) and they also went out of their way to state that the ruling should be read narrowly, to Aereo’s services specifically, not all like technologies. 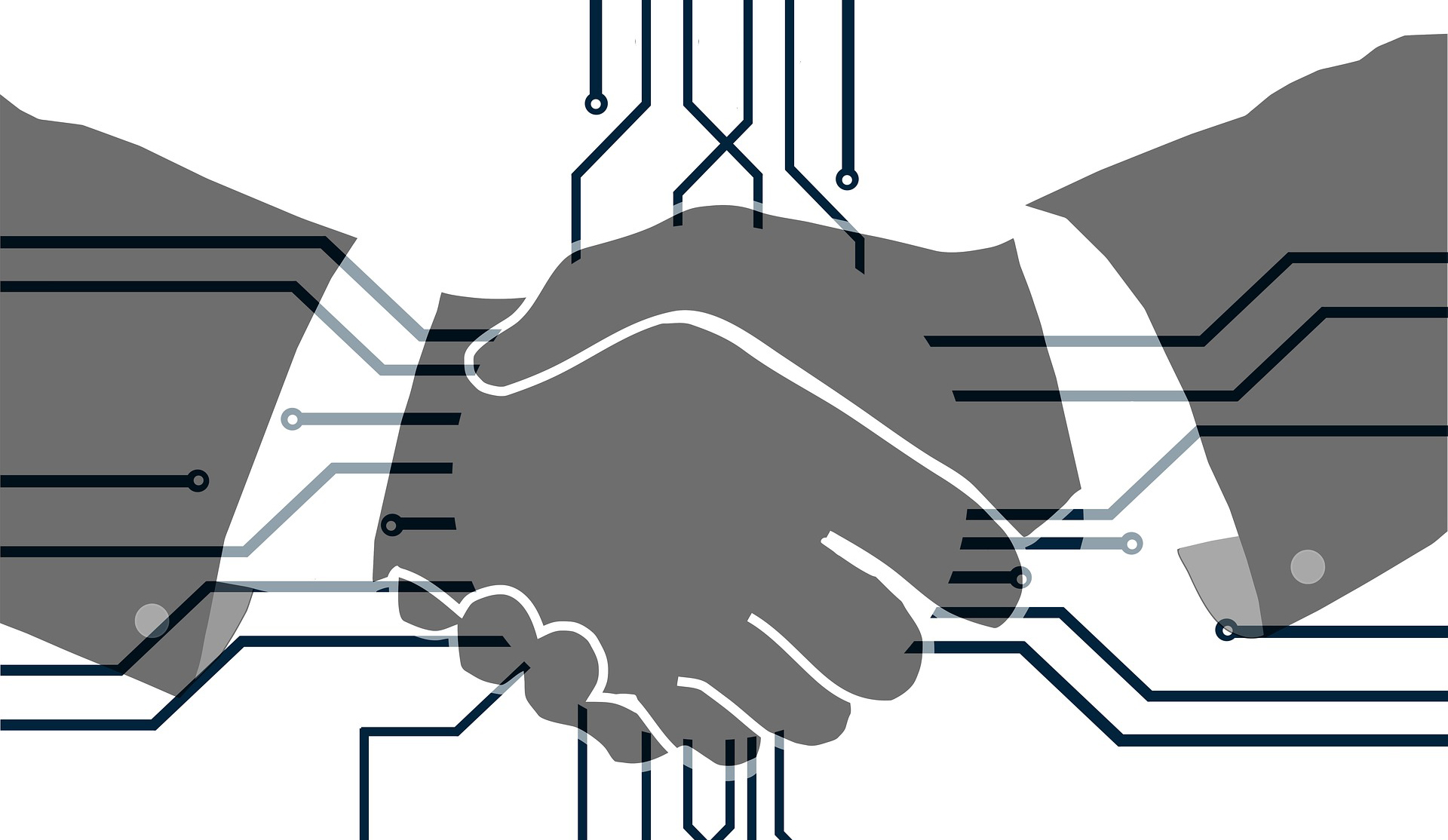 The Law will be Distributed 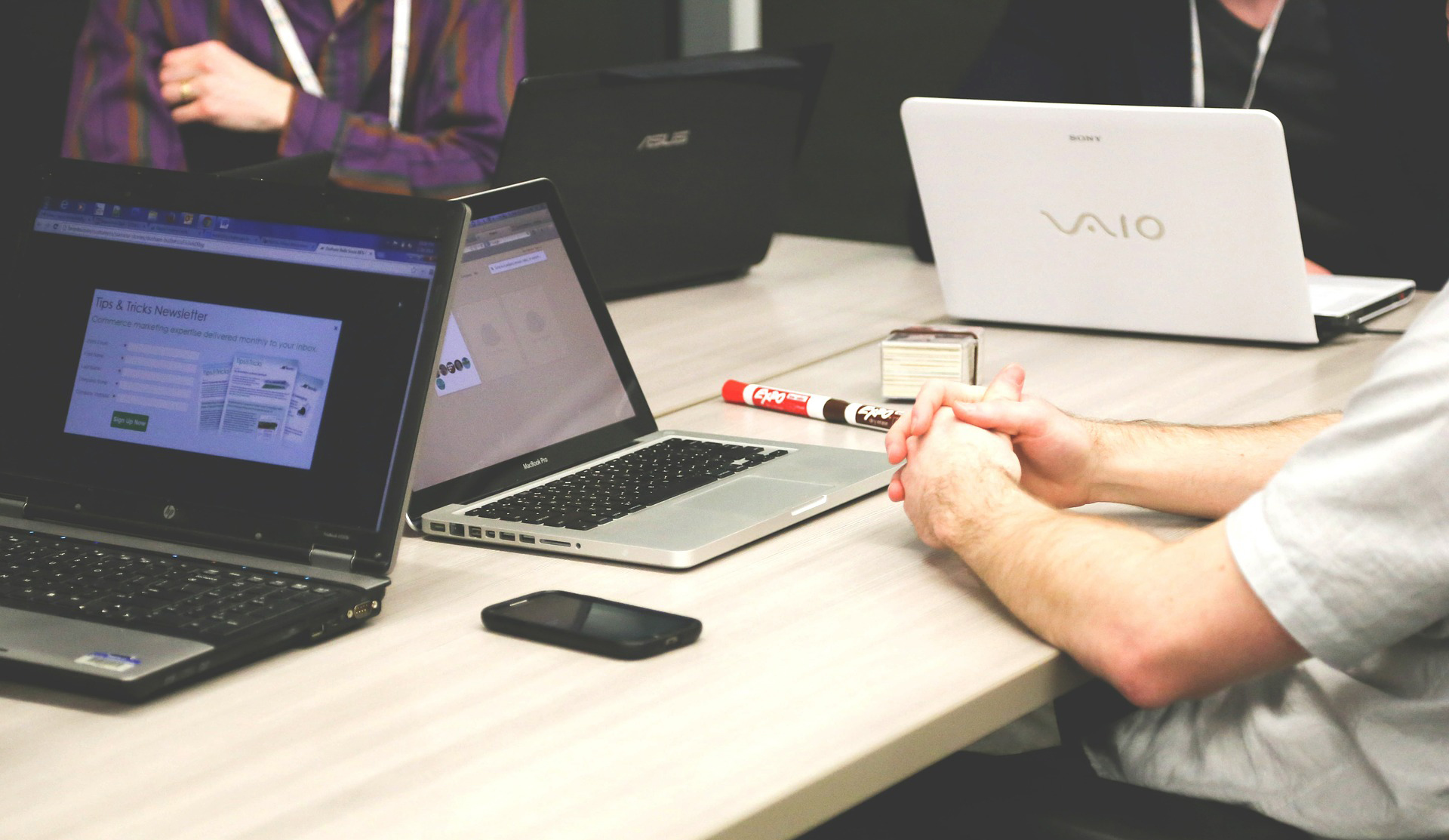 Software Will Eat the Law

My Thoughts on Tokens as Securities